The history of St. Vincent de Paul begins over 185 years ago in Paris, France when a young college student, Frederic Ozanam, and a group of friends visited the homes of those who were poor. They brought them food, clothing, support, friendship, and eventually formed the Society of St. Vincent de Paul in honor of the saint, an “Apostle of Charity,” who lived 400 years before.

Founded in 1985 by local SVdP Catholic conferences, the “Society of St. Vincent de Paul South Pinellas, Inc. (SVdPSP)” was tasked with providing spiritual and material support to people in need in Pinellas County. As those needs increased, a Community Thrift Store was built in the nineties, and later the purchase of the Center of Hope temporary shelter followed by the Food Center and CARE Center night shelter in 2006.

By 2017, SVdPSP had expanded exponentially and now does business as SVdP CARES. And from its humble beginnings serving Pinellas county, SVdP CARES is now ending homelessness in 16 counties, continuing to fulfill the vision of Frederic Ozanam.

Join the fight to end homelessness in our local communities! 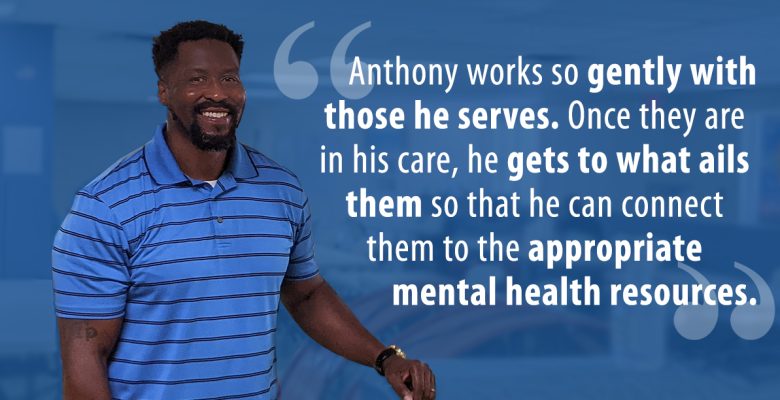 In 2020, the CARE Center began the shift from a shelter that maintains homelessness to one that is …

END_OF_DOCUMENT_TOKEN_TO_BE_REPLACED 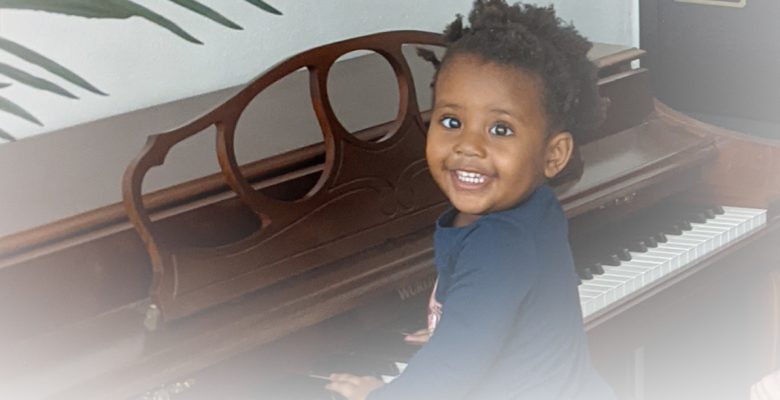 Jasmine was homeless when the pandemic hit. Suddenly everything in her world was shut down: …